Hello, welcome to my website! My name is Rebird. On this page you can find my portfolio as a singer, musician, songwriter, creator, producer and organiser.

I hereby present my newest single in a live setting, recorded in spring 2022 at Room To Studios in Poblenou, Barcelona (@theroomto).

Rebird: “In Our Minds is an original song which I wrote about one of my past relationships. We were on such different roads but still loved each other very much. This conflicting situation gave me the inspiration for this song. What do we do when we’re in a situation like this? Do we hold on? Do we let go?¨

Here you can find my single Brother on Spotify (you can also find it on all the other platforms). I’m creating lots of original music unofficially which I will also post on my website. A full album is coming!

Some experiments with sounds, words & visuals. Made with Ableton & Premier Pro.

Collaborating with other musicians is very inspiring for me as everyone brings a different spice to the table. The burger analogy of a good friend I find very accurate: ¨It’s like building a burger and everybody is a different part, creating different flavours and textures.¨ This adds up to something really special!

This has always been one of my favorite things to do in the whole wide world. Singing harmonies gives me so much joy and pleasure. As a kid I unconciously started singing harmonies because most of my favourite artists I sang along to on the radio didn’t sing in my key, and so I always found myself a harmony line that was comfortable. Now years later I realise it’s one of my most developed skills and I can create such beautiful sounds!

If you also need backing vocals for a track and you like what I do, contact me via rebirdcreations@gmail.com.

As Rebird I perform in bars, on location but sometimes also online, like at the online auction for Montse Martín Pinceladas. I’ve also done a private concert for my grandmother as she was the highest bidder when collecting monies for a half marathon I did (check ¨Donations by Rebird Community¨ below). If you like what I do and you’d like to book Rebird (& band) for a concert, don’t hesitate to contact me via rebirdcreations@gmail.com.

Hope to see you at a future event! 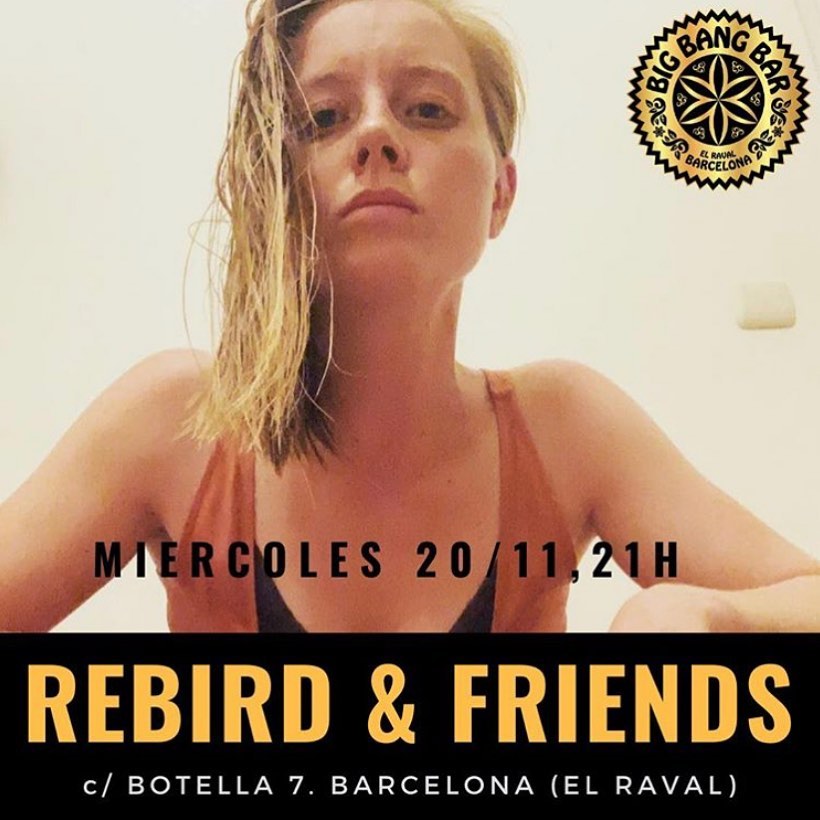 Donations by the Rebird Community

Coming to an event of Rebird means that at times you will also be contributing to a good cause. This could be directly or indirectly, via for example a point of donation or a part of the earnings of Rebird’s event will go to a good cause.

17 Oct 2021 – A charity run was organised via Fundación Migranodearena. Rebird completed the eDreams 1/2 marathon in Barcelona and her community contributed by donating in total an amount of €560 for Associació AFANOC. 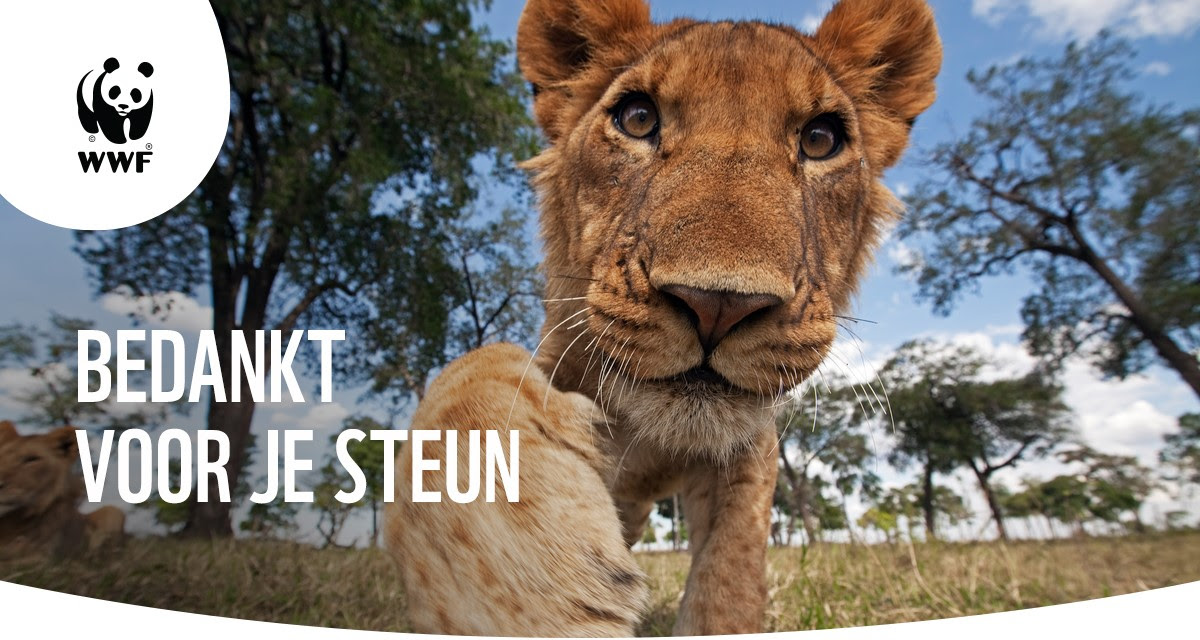 11 Jan 2020 – Between the online donations, the selling of art for donation, a percentage of each drink drunk and the “bowl for charity” on the bar, the Rebird Community donated in total an amount of €233 for Aldeas Infantiles SOS de España.

As my parents are musicians music has always been a driving force in my family. I therefore grew up playing the recorder and clarinet from a very young age and participated in orchestras using these skills. Later on I learned how to play the piano and started to properly explore my vocal register. Creating original sounds, harmonies, writing lyrics and combining them have always been a joy and pleasure for me, so once I had the confidence to use these skills, the musician in me really awoke.

Currently I’m living in Barcelona, Spain and I’m a regular at open mic nights, (experimental) jams, creative musical explorations in nature, and more. This is only half the fun as I’m also producing many of my songs at home, in my Rebird cave (nest you may say), together with a community of wonderful musicians.

If you like what I do and you would like to book Rebird (& band) for a concert, or you need (original) backing vocals/harmonies for a track, do not hesitate to contact me via rebirdcreations@gmail.com.

We use cookies on our website to give you the most relevant experience by remembering your preferences and repeat visits. By clicking “Accept All”, you consent to the use of ALL the cookies. However, you may visit "Cookie Settings" to provide a controlled consent.
Cookie SettingsAccept All
Manage consent

This website uses cookies to improve your experience while you navigate through the website. Out of these, the cookies that are categorized as necessary are stored on your browser as they are essential for the working of basic functionalities of the website. We also use third-party cookies that help us analyze and understand how you use this website. These cookies will be stored in your browser only with your consent. You also have the option to opt-out of these cookies. But opting out of some of these cookies may affect your browsing experience.
Necessary Always Enabled
Necessary cookies are absolutely essential for the website to function properly. These cookies ensure basic functionalities and security features of the website, anonymously.
Functional
Functional cookies help to perform certain functionalities like sharing the content of the website on social media platforms, collect feedbacks, and other third-party features.
Performance
Performance cookies are used to understand and analyze the key performance indexes of the website which helps in delivering a better user experience for the visitors.
Analytics
Analytical cookies are used to understand how visitors interact with the website. These cookies help provide information on metrics the number of visitors, bounce rate, traffic source, etc.
Advertisement
Advertisement cookies are used to provide visitors with relevant ads and marketing campaigns. These cookies track visitors across websites and collect information to provide customized ads.
Others
Other uncategorized cookies are those that are being analyzed and have not been classified into a category as yet.
SAVE & ACCEPT